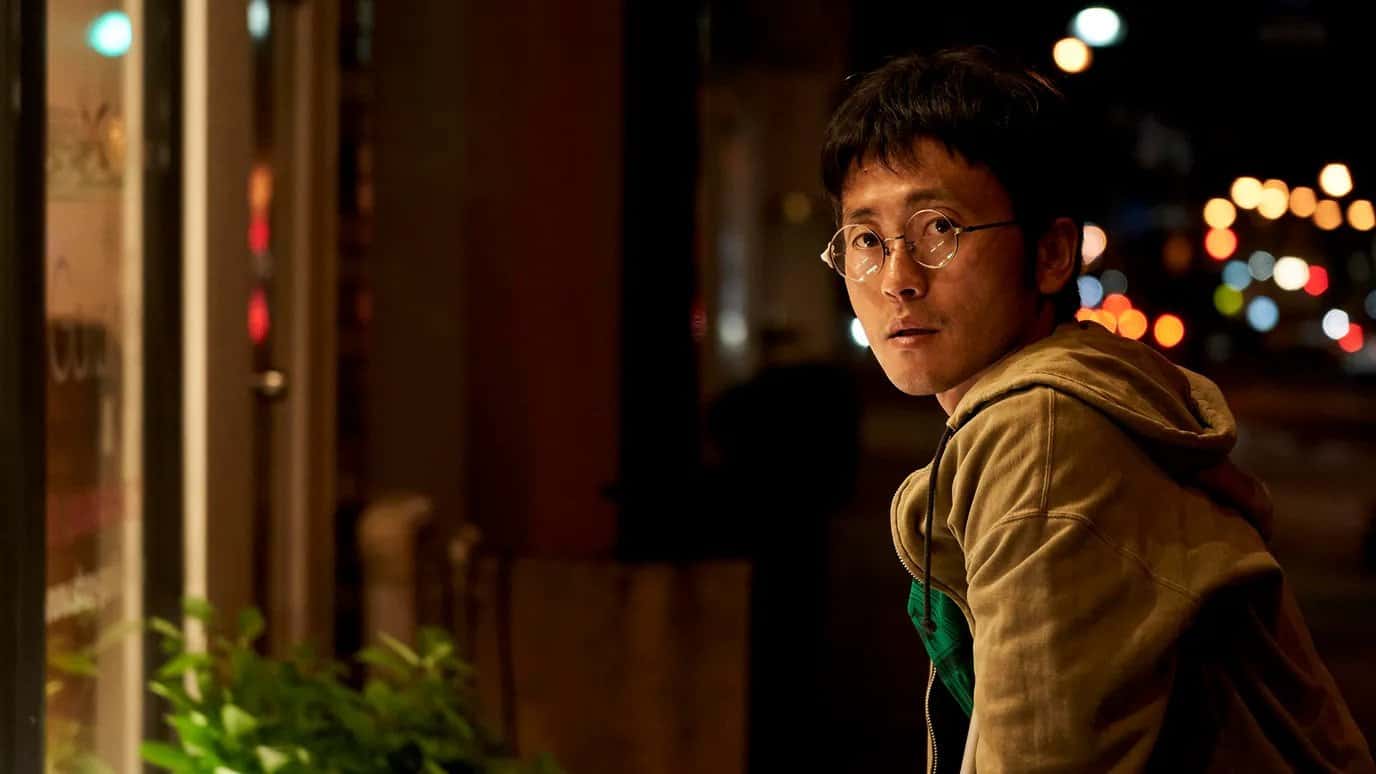 “If you want to change the world, get rich”

There are two very obvious characteristics when dealing with Japanese cinema. The first is cleverness in the way the story is composed and presented, which often extends to the style of humor. The second is that too many local filmmakers don’t know where and when to finish their films. Juichiro Yamasaki’s “Yamabuki” definitely features both.

The storyline revolves around a series of characters, whose stories end up being interconnected. Chang-su is a former Olympic jockey for the South Korean national team, whose father’s bankruptcy and subsequent loans he left behind forced him to move to Japan to find work that would pay him back. There, however, he has found a measure of happiness, working in a career where he is about to receive a promotion and caring for Minami and her infant daughter, Uzuki. That’s until local policeman and single father Hayakawa decides to pick up a yamabuki, a yellow mountain flower that bears the same name as his daughter, setting off a series of events that culminate in a multi-level tragedy. . At the same time, her daughter, perhaps in an act of defiance, decided to demonstrate for the Koreans of Zainichi on the street, with a group of middle-aged and older people, “training” with her, a classmate who is really in love with her. Eventually, all the stories come together, in a Shakespearean/fable style also involving a group of petty thieves…

Juichiro Yamasaki is directing a film that seems to revolve around the concept of cause and effect, as each character’s actions impact the lives of others, and a small rock rolling down a mountain at an individual’s foot can spell disaster. in life. of another. Through this prism, the way the lives of the many protagonists come together is one of the best features of the film, highlighting Yamazaki’s direction and writing. The way it uses humor, especially through the interaction of Yamabuki and his classmate, is also excellent, brightening up a film that is essentially drama, and thus adding to the entertainment it offers. Finally, how fate can affect people, again through the prism of cause and effect, giving and taking a number of times, especially in Chang-su’s case, is highlighted. impressively works into the narrative, inducing it with a sense of optimism that works quite well here.

The acting is also of a very high standard. Kang Yoon-soo as Chang-su excels at the various transformations he undergoes throughout the film, with the tragedy scene being the pinnacle of his performance. Yohta Kawase as Hayakawa is as compelling as ever, once again emphasizing the fact that he can play any role at the same level of quality. Kilala Inori as Yamabuki is equally good, frequently stealing the show with her hard-hitting silences and the moments when she breaks her seemingly listless attitude.

Kenta Tawara’s cinematography captures the gloom of the characters’ lives realistically and through grayish tones that seem to dominate the film. A number of sequences, especially those of the explosions in the quarry, are quite awe-inspiring to watch while the final scene depicting Yamabuki is sure to stick in the minds of anyone who watches the film. The editing results in a relatively slow pace that matches the overall aesthetic quite well, in a distinct art-house style that’s also dictated by the near total absence of music.

The last part, however, as is unfortunately the case with many Japanese films these days, really falters. The characters stop acting naturally, instead stating Yamasaki’s opinions on various issues with a style that can only be described as on the nose, while the finale’s extended scenes, and their length, end up being boring. in a way, like the movie could have a rather impactful finale much sooner. Yamabuki’s mother arc also feels quite disconnected from the rest of the narrative, as it adds a slightly surreal aspect, with the sum of all of the above significantly detracting from the essence the film leaves behind at the end.

Other than that, though, “Yamabuki” is quite enjoyable to watch for at least 75 of its 97 minutes, as Yamasaki’s intelligence, great writing, and engaging commentary really shine through, carrying the film through most of its run. duration.

Timothée Chalamet in “Bones and All”

How the Browns can slow down the Dolphins’ powerful passing offense: film…