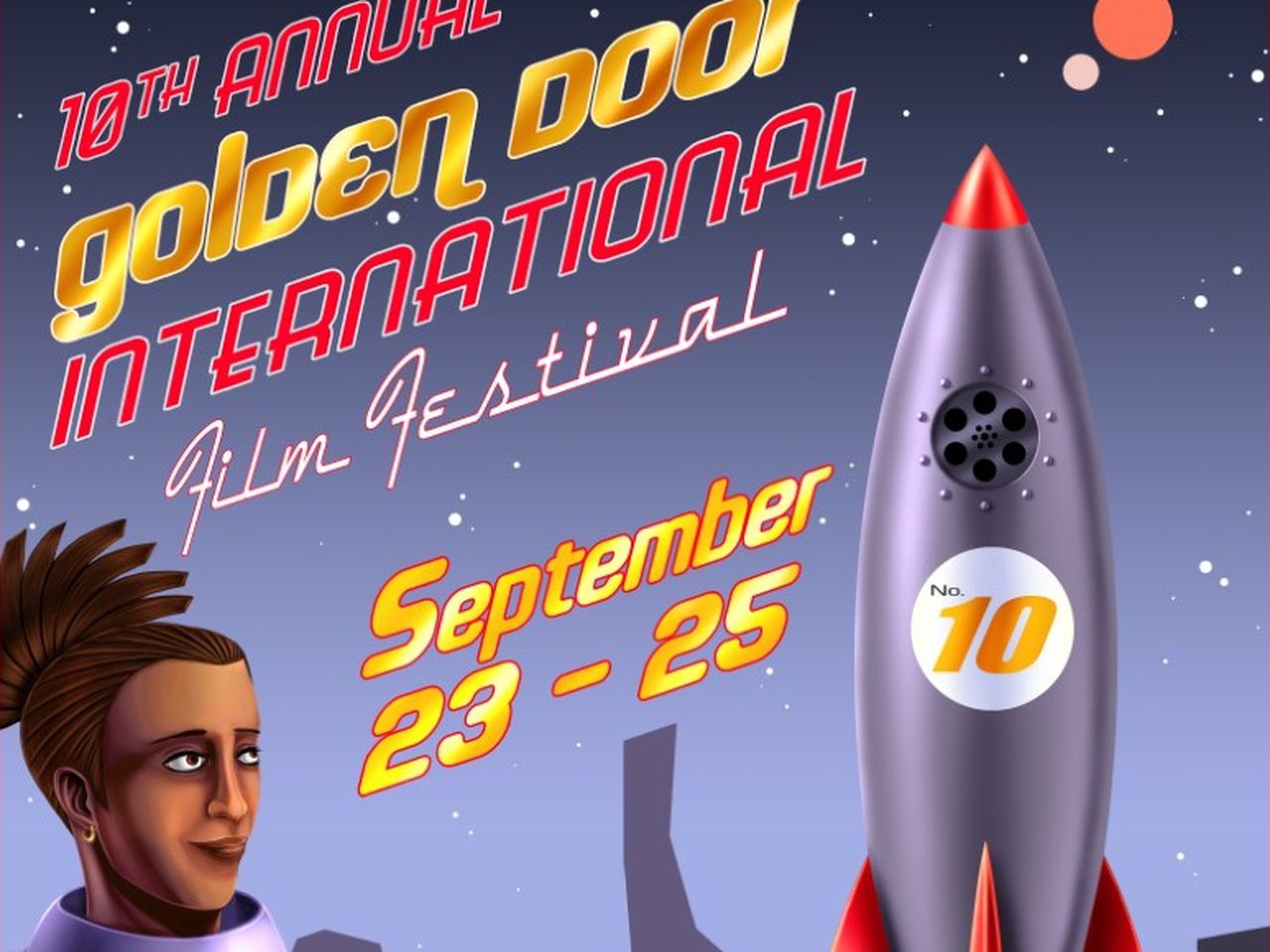 Returning for its tenth year this week, the Golden Door International Film Festival kicks off at Landmark Loew’s Jersey Theater in Jersey City on Thursday, September 23 and runs through Saturday, September 25.

The festival offers the opportunity for filmmakers, actors and teams to network with colleagues and share their work with the public.

This year, films will be screened from 16 countries in several genres and in several locations across the city. Tickets can be ordered in blocks over the three screening days.

Some big names appear in the last film which will be screened on Saturday. â€œTango Shalom,â€ a film by the director of My Big Fat Greek Wedding, premieres at Loew’s at 4 p.m. during block 18. â€œTango Shalomâ€ is a collaboration with the Vatican, Hasidic Synagogue, Mosque and Temple Sikh, promoting a message of peace, tolerance and love in the turbulent times we now face. The film stars RenÃ©e Taylor (The Nanny), Lainie Kazan (My Big Greek Wedding), Karina Smirnoff (Dancing with the Stars) and Joseph Bologna in her last role.

Other films included in this year’s Festival include “The Blue Bed,” which can be seen on September 25, 11 a.m. to 1 p.m. at And Co., 201 Montgomery St., Jersey City as part of the panel. on Autism Festival. Autism Awareness is the philanthropic arm of Porte DorÃ©e.

The September 25 first block includes films such as â€œDiamonds,â€ which follows the first music video ever produced entirely in isolation, and a tale of the life arrested at the very start of the 2020 pandemic. â€œDiamondsâ€ can be seen at 2pm as part of the festival music block at Nimbus Dance Works at 329 Warren St., Jersey City.

Watch the trailer for Apple and A24’s upcoming film: The Macbeth Tragedy