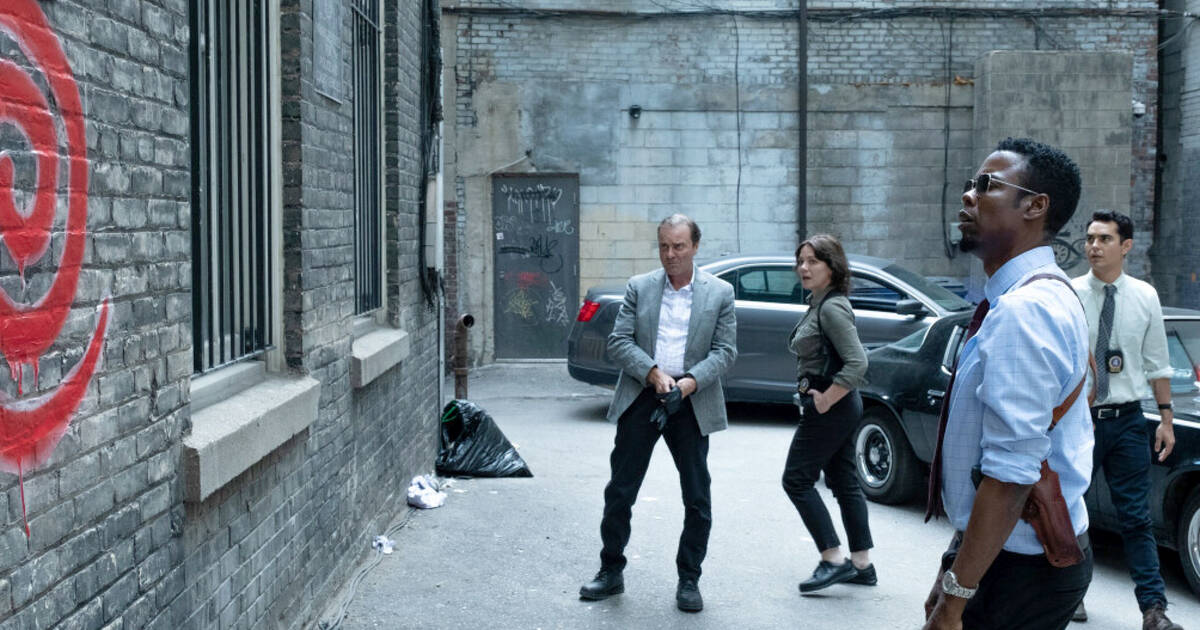 As Halloween approaches, it looks like the time has come to revisit some of the horror movies shot in and around Toronto. There have certainly been many, from the zombie movies directed by the legendary George Romero to those who took over the abandoned Hearn power station.

Here are some remarkable horror movies made in and around Toronto and the places you can still visit.

After the success of Scream (1996), the late ’90s were inundated with teen slasher films. Shot in Toronto, Urban Legend was one of the most successful films of this era. Several universities and campuses in Toronto were used to represent the fictional University of New England.

This remake of the 1972 classic was shot entirely in and around Toronto, with the film’s climax taking place on Islington Avenue in Etobicoke where Carrie (played by ChloÃ« Grace Moretz) finally realizes the extent of her powers.

Land of the Dead is the fourth Living Dead film from zombie genre legend George A. Romero. In this film, Toronto replaces the city of Pittsburg and the film is shot throughout the GTA. The Cherry Street Bridge is used in a special suspenseful scene as they attempt to bring the bridge to safety.

Written by M. Night Shyamalan, Devil is a horror thriller set in an elevator. While it was supposed to take place in Chicago, it was actually Toronto’s Bay Adelaide Center that would house the ill-fated elevator.

The film is an adaptation of the video game Silent Hill. While the city of Brantford is used as the current town of Silent Hill, it is Toronto’s Sewells Road Bridge that is used as a police checkpoint to the abandoned city.

In this film, Toronto is the backdrop to the fictional Raccoon City, a city stranded due to a zombie outbreak. Toronto is present throughout the film, with the highlight being filmed on the green roof of the podium at City Hall. Apocalypse is the second film in the Resident Evil franchise and the first to be shot entirely in Toronto. Afterlife (2010) and Retribution (2012) will later be filmed here as well.

Although not filmed in Toronto, but rather in the Niagara region, The Dead Zone made the list to bring together two powers of the horror genre, Stephen King and David Cronenberg. The film follows Johnny Smith who wakes up from a coma to discover that he now has psychic abilities.

This 1983 classic by David Cronenberg is shot entirely in Toronto. The film follows Max as he searches for the truth behind the underground TV series, Videodrome. His research leads him to the Cathode Ray mission, a homeless shelter that conducts televised experiments on its inhabitants.

Black Christmas is renowned for being the first true slasher movie and the inspiration for films like Halloween and Friday the 13. Filming took place across Toronto with Community Center 55 in the Upper Ranges used as a police station.

Directed by horror legend John Carpenter, the film follows John Trent, a man who begins to question his own sanity as the lines between fact and fiction seem to blur. The Black Church is an important location in the film, which is actually the Transfiguration Cathedral in Markham.

Another entry from famous horror director David Cronenberg. This film focuses on the Mantle twins and how they take advantage of the fact that no one can tell them apart. The climax of the film takes place in their apartment in Bell Trinity Square and outside of Trinity Square Park.

In this 2004 remake, the Thornhill Square shopping center in Thornhill was used as the interior of the mall. However, the sections used in the film were demolished shortly after filming. The layout of the mall was filmed at the corner of Royal Orchard Blvd (under the Bayview Bridge) with the mall added with CGI.

While Port Hope was primarily used as the fictional city of Derry, Toronto still gets screen time with some key scenes. The entire opening sequence in the rain where George meets Pennywise was shot in Weston.

The Fly is about a brilliant scientist, played by Jeff Goldblum who manages to teleport with his own transport machine, but with dire consequences. The film was shot downtown, with the lab scenes shot in the pre-gentrified Liberty Village.

The entire Saw franchise was shot in Toronto, with the exception of the first opus. Revolving around the killer Jigsaw and his gruesome murders, the Saw franchise has redefined the horror genre. In the most recent episode, Spiral, the Old Town Mortuary in Toronto on Lombard Street is used as the exterior of the police station.


Spiral: From the Book of Saw

Catwoman teams up with Batwoman in Hunted animated movie trailer